Hi! I’m Jessica Montoya, and I founded COsewn in 2012 as a pattern making, sample sewing, and small batch production studio for apparel and accessories following 5+ years of freelance sewing for a number of independent brands and clients around the Denver area. I have a dual B.A. in Costume Technology and Arts Management, and have been sewing professionally since the early 2000’s.

From 2014-2015, I expanded COsewn into a full scale cut & sew factory and employed and trained several stitchers. We handled production of 20-500+ piece runs of small accessories such as bow ties and cell phone arm bands alongside apparel including leggings and sweatshirts. Ultimately, I decided the factory model was more than I could effectively manage at that point in time while also caretaking for a young child, so I scaled the business back to COsewn’s roots as a small studio specializing in product development and prototyping.

In April 2020, I had the unexpected opportunity to practice what I preach to startup clients as I pivoted to design and produce my own line of face masks. My novel original design quickly became a bestseller on Etsy and led to thousands of units sold and 1,600+ five-star reviews. After making masks exclusively for over a year, I have once again turned my focus back to patternmaking, sample sewing, and consulting with a focus on helping American brands develop production ready styles. My penchant for small batch sewing and made to order apparel has sharpened my expertise in drafting and engineering sewing patterns, and I have a passion for domestic manufacturing and helping vertically integrated makers turn their in-house studios into flexible, efficient, and scalable microfactories. 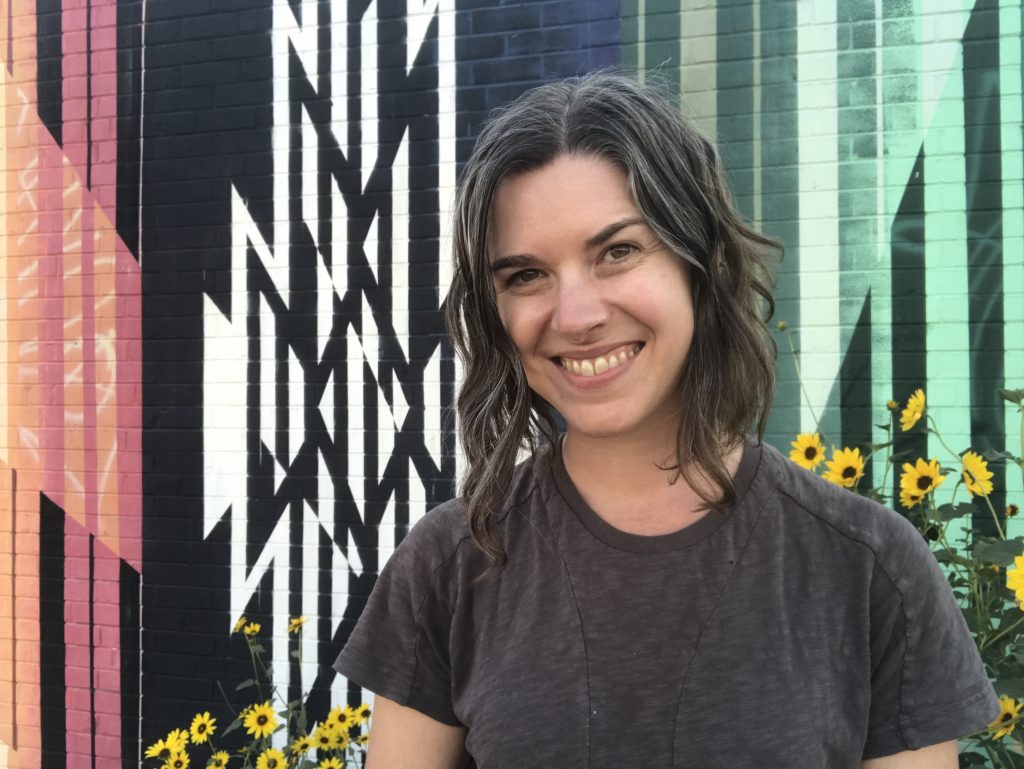